Hundreds of enhancements in Rhino 7 for Windows and Mac

Rhino 7 is the most significant upgrade in our history. You can create organic shapes with our new SubD tools. Run Rhino and Grasshopper as a Revit® Add-On with Rhino.Inside.Revit. Use the robust QuadRemesh algorithm to create a beautiful quad mesh from NURBS geometry or meshes. With this release, we’ve unlocked completely new modeling workflows and refined many steadfast features

Rhino.Inside.Revit brings the power of Rhino and Grasshopper to the Autodesk Revit® environment.

In Rhino 7, we’ve improved the presentation tools, streamlining the workflow with a major update to the Rhino Render engine, so the same look you get in your Raytraced viewport can be rendered without any changes. We’ve added support for PBR materials, a LayerBook command, and more… 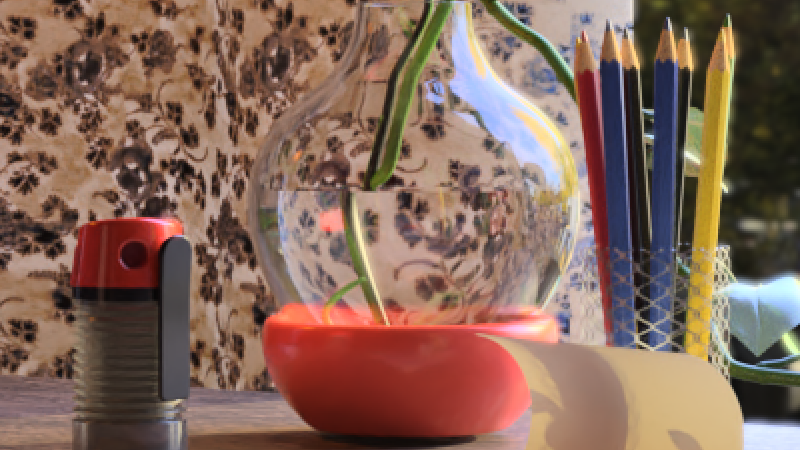 Physically Based Rendering Materials are beautiful and easy to use. 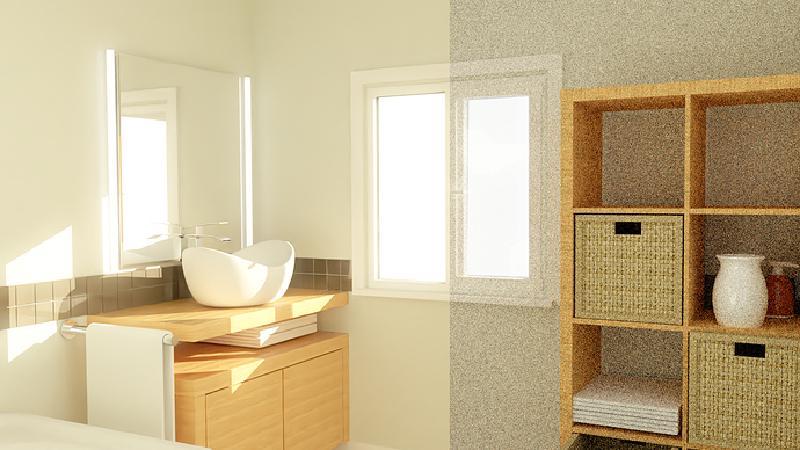 Denoisers produce high-quality renderings in a fraction of the time. 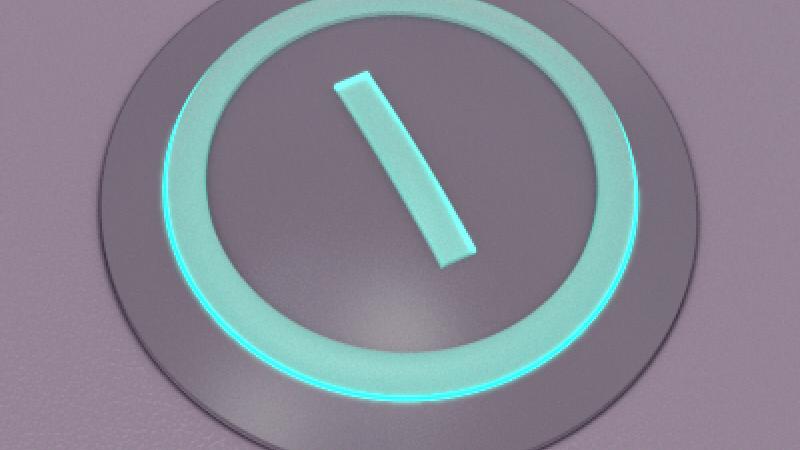 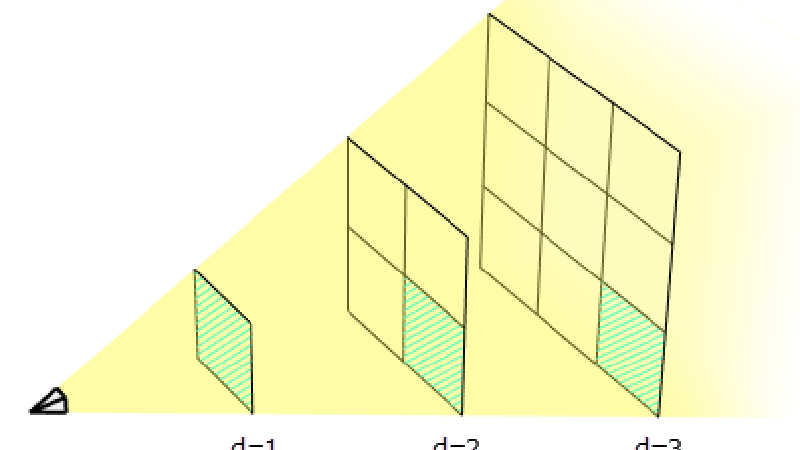 Specifies how lighting intensity changes when light travels in the scene. 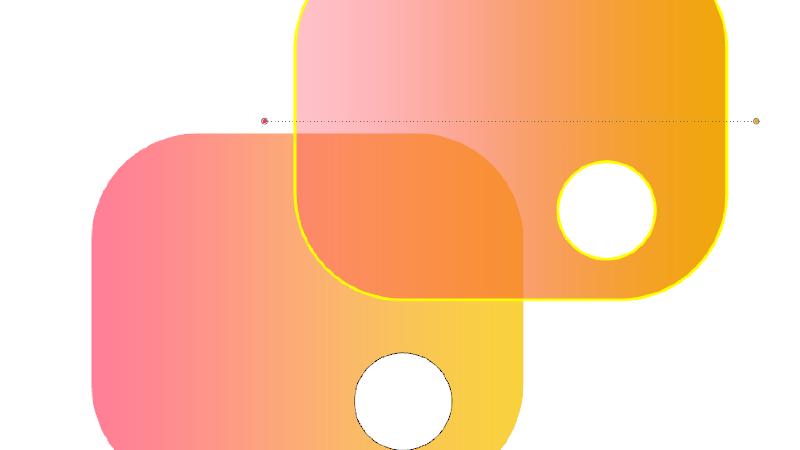 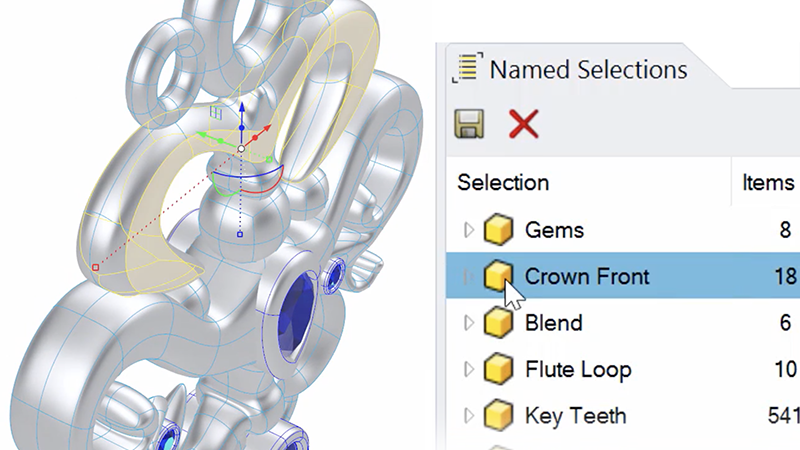 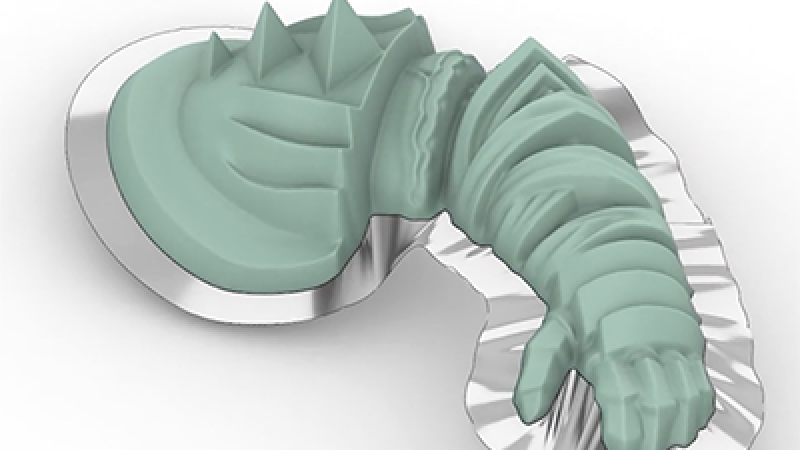 For mold makers and tool designers, Rhino’s makes the model-test-revise … 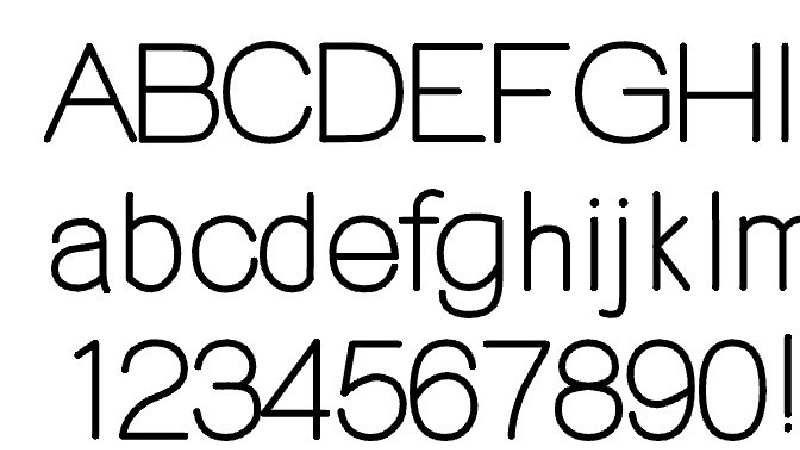 Improve the speed and quality of CNC engravings. 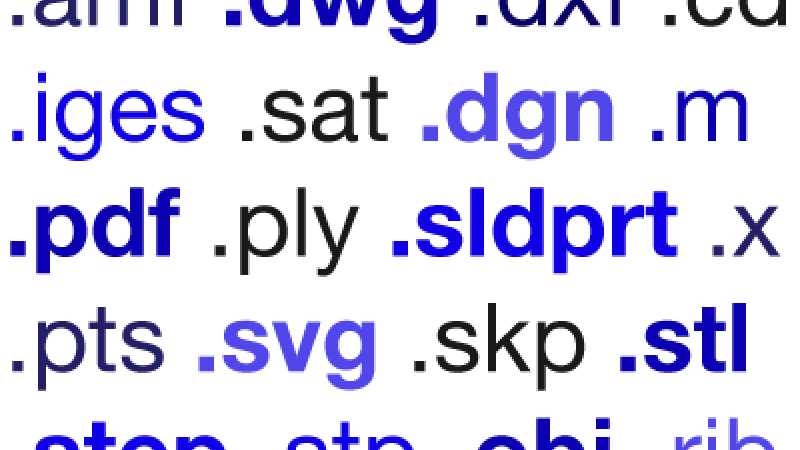 We are always refining Rhino’s display pipeline to keep up with modern graphics hardware. In Rhino 7, some models will display significantly faster on both Windows and Mac. We’ve also made several refinements to the Display Modes to make them even more eye-popping while you work…

Grasshopper seems to be everywhere lately. As usual, we’re having a hard time keeping up (you might even see that familiar canvas in other applications). In Rhino 7, we’ve added some new components, but we’ve also made it easier to turn your programs into plugins… 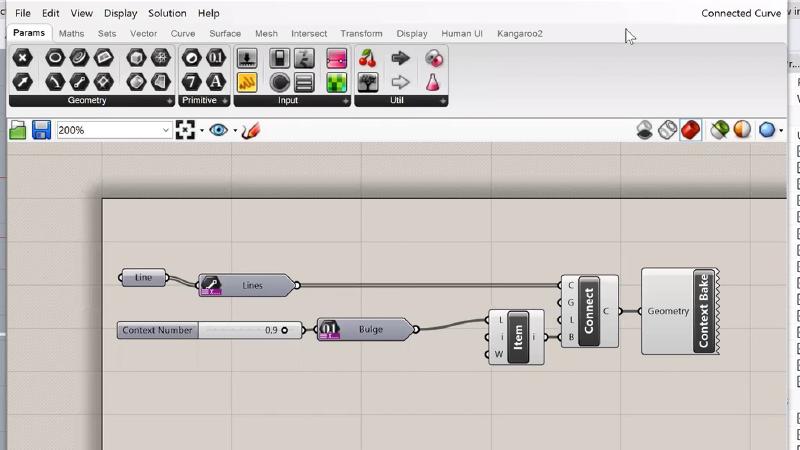 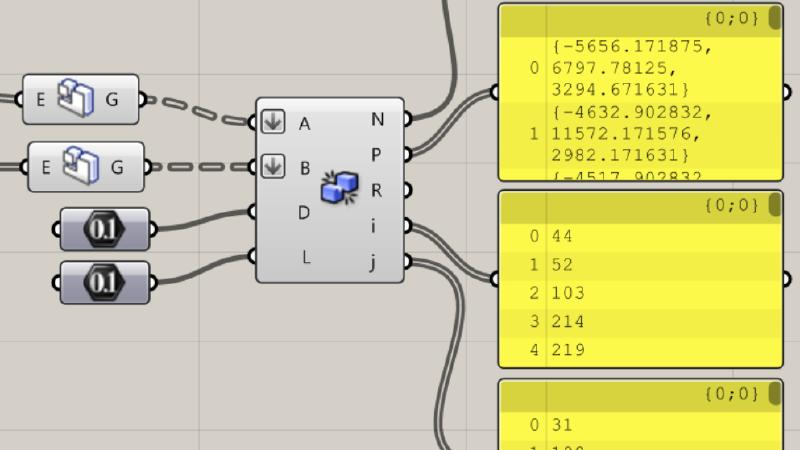 Quickly find where your objects occupy the same space. 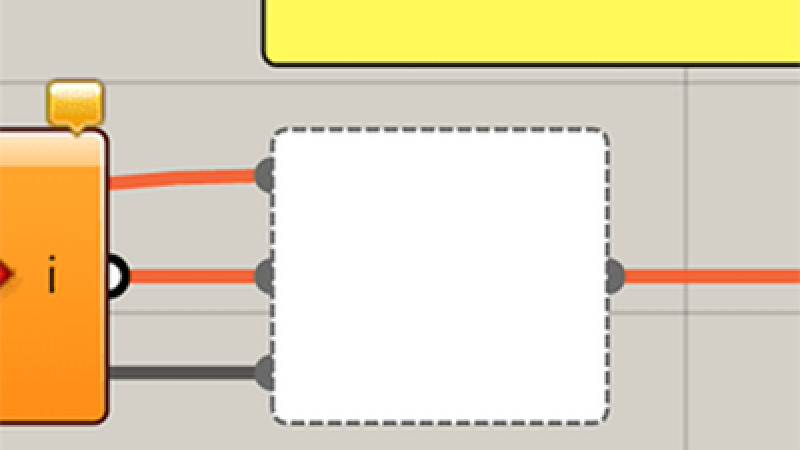